HomeDiaphragmTHE IMPORTANT FEATURES AND ROLES OF A ROLLING DIAPHRAGM

THE IMPORTANT FEATURES AND ROLES OF A ROLLING DIAPHRAGM

Diaphragm seals are found in industries that need maximum execution in severe environments, such as the automobile, aviation, pharmaceutical, and food and water-processing industries. Mechanical systems usually use hydraulic actuators which is one of the major factors in the applications. Rolling diaphragms are ductile fluid control tools that are used to secure a perfect seal in any system, involving a piston and cylinder. Made from a combination of elastomer and fabric, they are found inevery shape and size.

The bellofram rolling diaphragm is a pliable and durable seal that has a unique layout which allows proportionately long piston strokes while avoiding the sliding friction, throughout. Coming in the shape of a cone that has been cut, or top hat, the diaphragm is folded within itself when positioned so that, during the mechanism, it rolls and rotates repeatedly on the piston skirt and cylinder wall.

The rolling action is easy and trouble-free, completely omitting any sliding contact and diverging friction. The exterior flange is clamped to the cylinder in the middle, connected to the top of the piston, this shapes a faultless blockade, averting pressure loss and massive leakage. It all comes down on the substance and outline that has been chosen to function thoroughly with an applied pressure of 3000 pounds. The temperatures range from –120ºF to +600ºF. There are diaphragms that are accessible, with a high tolerance to oil, acids, alkalies, steam and other corrosive fluids.

Features of a Rolling Diaphragm

A couple of advantages of rolling diaphragms include precise, repeatable positioning, long stroke lengths, without a spring rate, that refers to pressure made by rubber trying to return to its moulded area.

– It is completely friction free.

– There is no breakaway friction or evasion to start the motion all over again, even after being in one position for a long time.

– The spring rate is constant and there is stability in the resistance that is applied for pressure throughout the stroke .

– Because of its high sensitivity, the diaphragm is easily responsiviations in pressure.

– There won’t be any leaks.

– It is so versatile that it can be equipped for a variety of pressures, temperatures, and liquids.

– The position is consistent along with pressures that are similar, despite the direction of the stroke.

Role of Diaphragms in Automotive

Air cylinders have piston and rod seal friction which can encounter a jerk at low speeds or pressures. These seals have low durability, which makes it harder to maintain a course without drift. These can be avoided by replacing them with rolling-diaphragm air cylinders, which don’t have dynamic seals that result in wear and tear, friction or leakage. Furthermore, a top-notch seal is attached around the piston that is held back from the sliding motion and in turn, gives a better seal that doesn’t leak and drain the actuator. 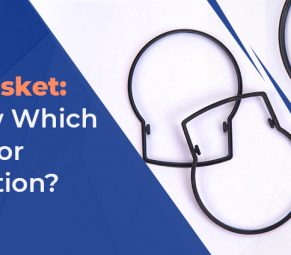 O-Ring or Gasket: How to Know Which Seal is Ideal for Your Application? 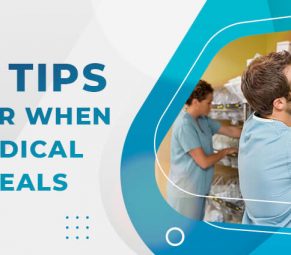 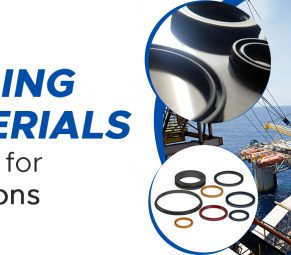 Top 4 Sealing Materials that are Ideal for Oil Applications