Custom Seals That Provide Trusted Results for the Automotive Industry

The exteriors and interiors of the automotive transit vehicles portray a variety of sealing challenges. In many cases, the o-ring does not suffice as a definite sealing solution, which can prove to be fatal. And that itself cannot be allowed to happen since people invest their trust in automobiles with their life.

Therefore, Harkesh Rubber with their specialized technical skills and empowered knowledge about the industry manufactures customized rubber seals as a solution to these common problems.  We make sure that the custom seals are of the highest quality with equal priority given to each of them individually.

The oil seal is an element used for excluding dirt, dust, water or other such contaminants while retaining the lubricity in the rotary shaft equipment. It is extremely useful as it offers protection to the bearings of rotating shafts. The basic principle of an oil seal is that the flexible rim is held against the rotating section while the shell is pushed into the cover as it confines it. The sealing edge requires some manner of lubrication to evade overheating and is frequently energized with the help of a garter spring.

There are the two main types of oil seals:

Dynamic oil seals are used between surfaces that have relative motion, such as, a shaft and a case. The dynamic oil seals keep gases and liquid in and prohibit contaminants. Oil seals should be smoothly placed against the moving parts to reduce surface wear and provide minimal friction or drag.

A seal is selected after taking the chafing speed, operating temperature, fluid pressure, space available and the shaft surface requirements into consideration. A few dynamic seals like the piston rings are designed to endure extreme pressure, while others seal against little pressure. Seals that are used around rotating shafts in an engine are known as radial positive contact seals.

Dynamic seals that are used in automotive engines are generally made from rope packing or synthetic rubber. Rope packing is the less expensive type of dynamic seal and has incredibly low friction and wear characteristics.

Lip-type dynamic seals that are used in automobile engines are prepared from synthetic rubber. They have the ability to withstand additional shaft eccentricity and run-out when compared to the rope type seals. They are capable of operating at higher shaft speeds. However, they need a finer shaft finish for a longer sealing life. Lip seals put more load on the shaft than the rope type seal.  Therefore, they seal in a better way.

Static oil sealing is the operation against two surfaces that have no relative motion between each other. Depending on the direction of compression, static seals can be either axial or radial. In accordance to the working pressure, it can be divided into low voltage static sealing and high-pressure static sealing.

In a static sealing function, they are located in a groove and there is no movement between the sealing surfaces or between the seal surface and its mating surface. Static oil seals are the universal sealing elements that impress with easy installation, small footprint, and versatile application. Due to these qualities and convenience, they are used frequently.

Examples for static oil seals include seals for plugs, flanges, and tubing. As the pressure increases, it deforms and reshapes the seal so that sealing pressure increases to withstand the larger containment requirements. 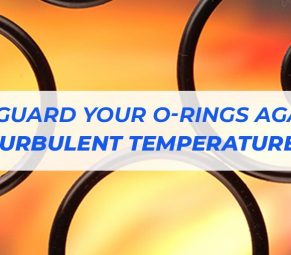 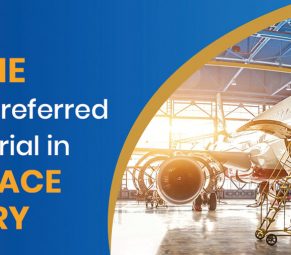 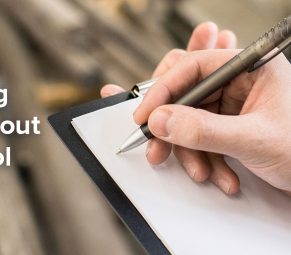